What is GSM? Woven Wrap G/M2 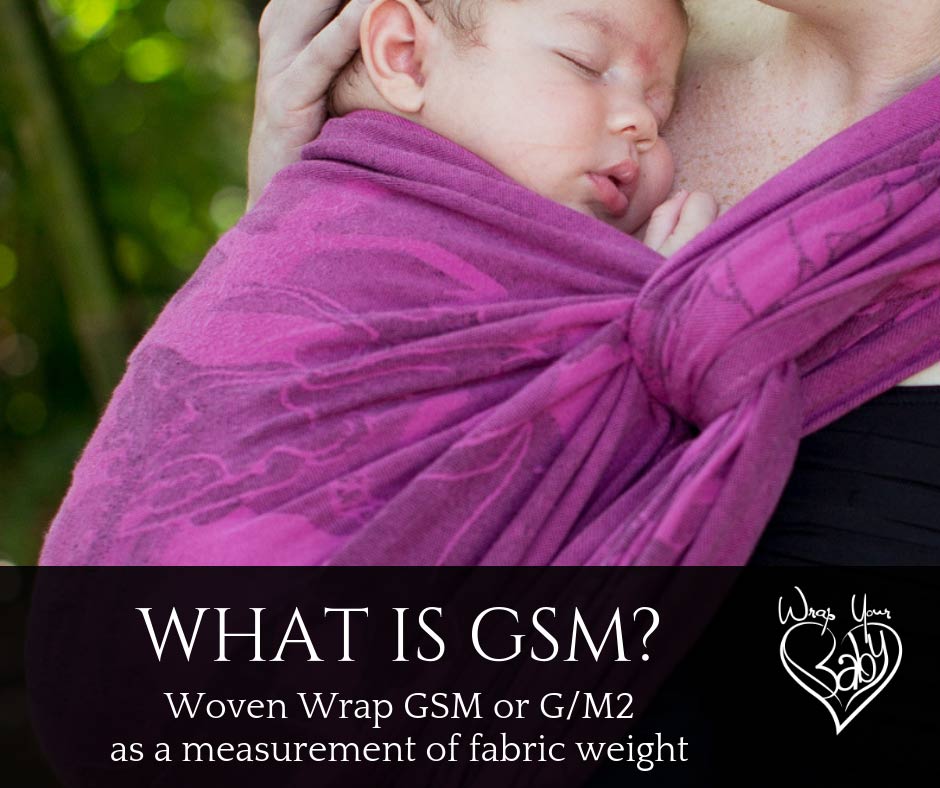 What is GSM? What does it have to do with woven wraps. I was asked to talk about GSM and woven wrap weight, which I do in the video just below.

I made this to complement the first lesson in my woven wrap training which I have made available for less than two weeks. So if you are seeing this in real time, and you didn’t see that lesson, go watch it right after this. I’ll give you all the information you need 🙂 If you haven’t received an email with the link, you can sign up here if you do it right now. END_OF_DOCUMENT_TOKEN_TO_BE_REPLACED

Poppins Carry with a Woven Wrap 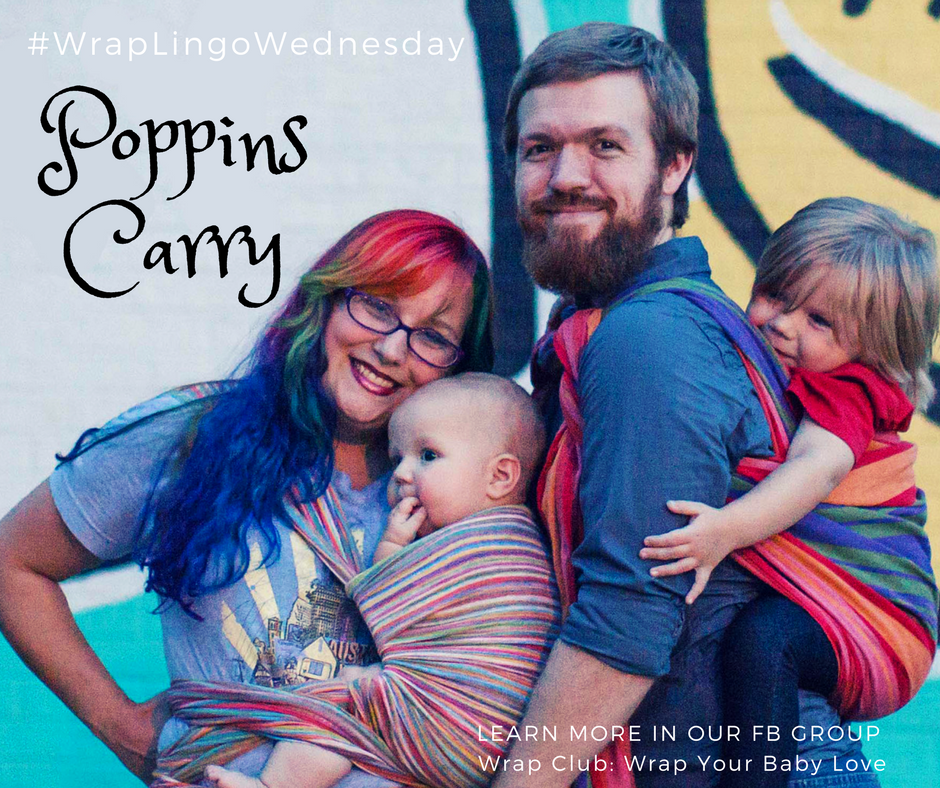 Poppins Carry <noun> a hip carry that surfaced in 2007 when Louise shared pictures of her new wrap in her favorite hip carry. While the wrap was nice, everyone wanted to know what that carry was and how she did it!

Not surprising because Poppins Carry is very distinctive and doesn’t look like any other carry. END_OF_DOCUMENT_TOKEN_TO_BE_REPLACED